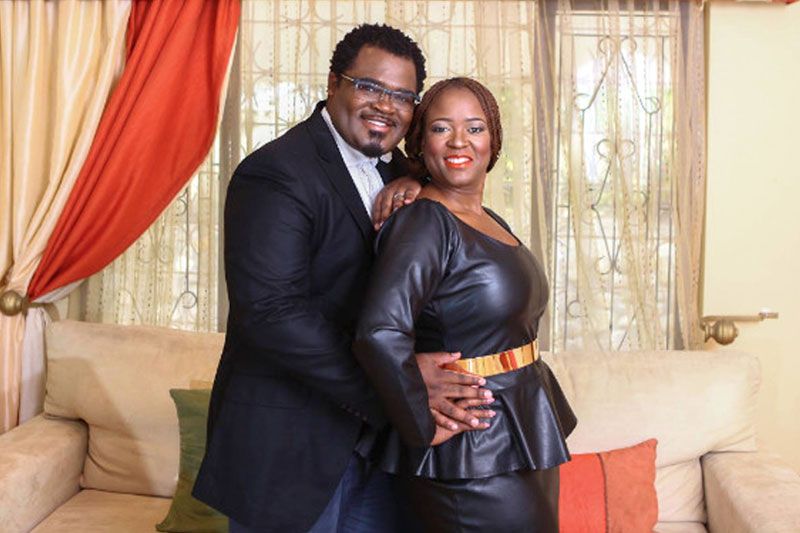 This is a special edition of our newsletter, as it sees the very first content contribution from Mo & Phindi. Mo & Phindi are, amongst other things, authors of the critically acclaimed book Love Isn’t For Cowards, professional relationship coaches, participants in the SA reality show Power Couple SA, columnists for The Herald Newspapers, Isolezwe and many more. We are grateful for partnerships that add value for the Jewel Family of readers.

“If you can learn to always turn towards each other, even when the rubber meets the road in your marriage, you open your relationship up to so many possibilities for victory over trying circumstances.”

When we pledged our marriage vows to one another, we never really understood what we were saying. It was a recitation the Marriage Officer asked that we say after him. Sure, the Pastor preached a moving sermon, and explained the significance of the moment to the best of his understanding. But he was talking to newlyweds that had a lot on their mind that day.

Our MC stood us up, and the Pastor of our church told us the very morning of the wedding that he can’t marry us because he found out that Phindi was pregnant with our eldest daughter, Nwabisa. Well, we also never disclosed the pregnancy to him. We thought he could actually see. Phindi was five months pregnant, and it was showing. But yah, we should have told the man still. So, he boycotted us on the very day of our wedding.

Mo was over two hours late because, well, time management really. By the time the wedding began, a couple of our guests had already left. But they were courteous enough to leave the gifts though, and we didn’t mind. Dr David Molapo, who was to speak at our wedding reception went to a different venue that was located in the opposite direction to the actual wedding venue.

As if that wasn’t enough, the church musicians who were to render some live musical items went completely out of our agreement. They demanded payment, on the morning of the wedding, or else they wouldn’t pitch. And no, we obviously had no wedding planner.

So the makeshift Marriage Officer who officiated our wedding, now a great friend of ours, said it: “Please repeat after me”.

“I take you to be my lawfully wedded spouse. To have and to hold, from this day forward, for better or worse, for richer, for poorer, in sickness and in health, until death do us part”.

We said it like we knew exactly what it all meant. But we really didn’t, until long afterwards when life was happening. It was when we had to learn to love one another in the worst, poorest and sickliest of times that we got to understand what we actually did when we said “I do”.

Here’s what we’re saying. Your marriage isn’t just special. It’s sacred. It is built and maintained through an unconditional love that’s deeply embedded within a spiritual framework. A framework that gives meaning to marriage, and its intended purpose by its Creator.

Your marriage, if it’s to be meaningful at all, has to be built on the understanding that it’s much bigger than the two of you. And that, contrary to the 21st century liberal thinking, marriage isn’t a social construct that we get into whenever we believe we’re of an age old enough, and jump out of it whenever circumstances don’t suit our realities.

Every now and then as life happens, your marriage may have to pass the test of hard times. Feelings of love and romance – because they are just feelings – do fly out the window some days. Quite often, you’re faced with having to make critical choices that could determine the direction of the rest of your lives based on circumstances.

Never make the mistake of being caught up in the emotion of the wedding, by focusing on having and holding each other for better, richer and in health only. Understand that when you’ve exchanged vows, you’ve made a covenant that cannot be broken but by death. You’ve created a soul tie that you’ll take with you to the grave.

This is a commitment that grows stronger with trying times. And by the way, good times can achieve similar outcomes as trying times too. It’s not only the lack of money for instance, that can test the strength of your relationship. The abundance of it is equally capable of fulfilling the same task. Either way, your commitment to one another has to be constant and consistently the same throughout the stages of your relationship.

We have many valuable points to give you on how to survive hard times in your marriage. But we’ll only give you one. Unity! If you can learn to always turn towards each other even when the rubber meets the road in your marriage, you open your relationship up to so many possibilities for victory over trying circumstance. Unity – being of one mind, speaking with one voice and one language – is the glue that will hold you together through it all.

There is no challenge strong enough to destroy your marriage as long as you both deliberately keep it in your consciousness not to fight each other, but unite against the challenge you face. When you fight your spouse over whatever challenge you ought to team up against as a unit, you sabotage any chance of growth as a couple and victory over that challenge.

We are absolutely convinced that the most important key to growing marital unity is prayer for a number of reasons. Firstly, if you believe that God created marriage, then He deserves to be included in all key aspects of your marriage. Secondly, during crisis, your spiritual unity is the fireproof that will give meaning and purpose to whatever challenge you’re facing. When you don’t have unity of purpose during life challenges in your marriage, you are likely to pull towards different directions. And that is a recipe for disaster. 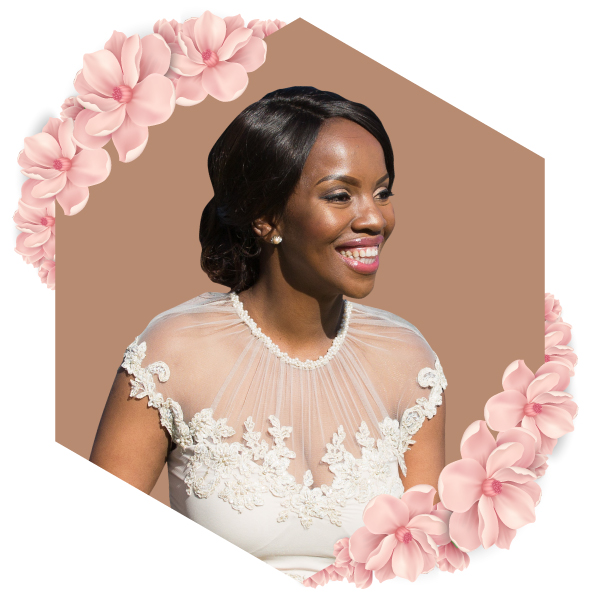