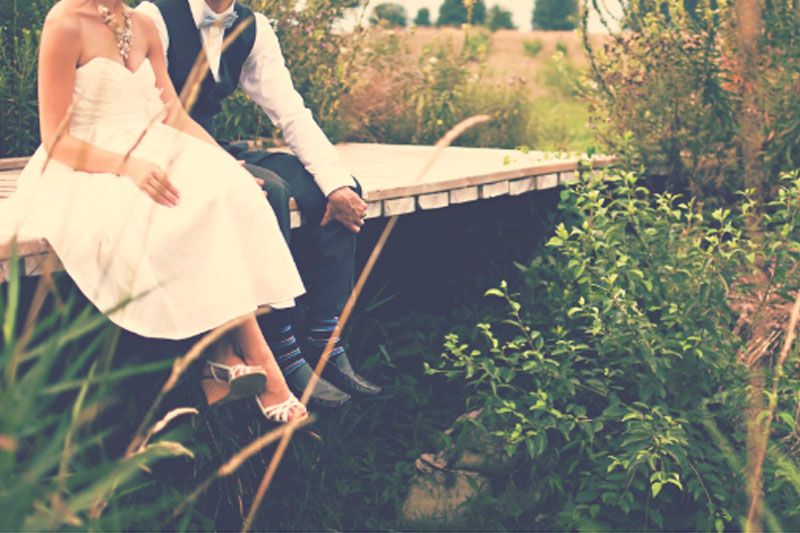 A MARRIED STATE OF MIND

Few things are as important as the vows said during the wedding. Vows are at the center of all civil marriage ceremonies, and they are declared publicly. They are the solemn words spoken by the couple, to each other, expressing both intent and promise. They express how the couple intend to relate to each other, how they intend to navigate the path of life together, and what meaning they intend to give to their marriage. They are an oath to work hard at living out this intent, no matter how challenging that may be.

However, because of how society has turned weddings to be more about the spectacle rather than the covenant, couples often forget about the vows and remember more the glitz, who came and didn’t come, who said what at the wedding reception, and who bought them what gift. After two months, they would have talked everything out about the wedding, and are only then hit by the reality of marriage. When your eyes are off the ball, you often miss the target.

The strongest teams in sports have chemistry beyond the field of play and the locker room. They’re a blend of experience, communication and unity; and they learn to overcome adversity through agreements and disagreements. Those qualities lead to championships and celebrations.

The same is true of marriage. The power of agreement is a married state of mind that holds the potential for happiness, joy and celebrations in your life. It has the potential to radically transform your marriage.

A married state of mind is a mindset that prioritizes your spouse above anything or anyone in this world. It’s a state of oneness where it’s you and me first, and then it’s them. And “them”, often has to include the children too. It’s a place where you’ve cleaved enough to be one and are totally and unashamedly transparent with one another.

A married state of mind is a place of trust, unity, loyalty and harmony. Like dance partners on the dance floor, we lead and give way to each other in a structured yet poetic rhythm of trust, focus and love.

It’s a place of far lesser conflict, not because you’re avoiding them, have lost yourself in marriage or are naïve. But it’s because you’ve given your spouse the right to be themselves and to fully express their individuality such that your differences don’t intimidate you. You find a way of embracing each other in your realities without the fear of being judged or criticized. You complement one another in your differences, and make your differences serve your marriage instead of them being a source of consternation and conflict.

Furthermore, a married state of mind is built on the principle of oneness, which teaches us the essence of marriage. It teaches that marriage is a sacred covenant that binds a husband and wife together as one flesh until they are separated by death. It is a permanent relationship built on God’s design where a man and his wife grow to become inseparable in oneness.

The term “one flesh” means just as your body is one whole entity and cannot be separated into pieces and still remains whole, so it is to be with your marriage, inseparable. You are no longer two entities or individuals, but are now one entity, a married couple.

Becoming one takes an intentional choice on the part of both spouses. It steers couples in the right direction, alleviating stressful moments, reducing the possibility of disillusionment and fostering success.

Marriages in alignment provide a foundation for confident, stronger relationships. When couples are open and honest in communicating, it builds trust. They prefer to talk things out when they disagree.

A married state of mind is connecting and willingness to grow together on all levels. It’s referring to “mine” as “ours”, and then later back to “mine” again as referring to both of you. It’s sharing the responsibility of running a household, doing chores, raising children, and providing for a family – one of the most down-to-earth aspects of married life. This very practical side of marriage has deep roots in something that can only be characterized as profoundly spiritual. It’s an awesome and fascinating experience of two becoming one.

Lastly, it’s a question of the two identifying so deeply with each other that you start looking at the world from one another’s point of view. This is a position you grow into, over a period of time, and after going through certain things in life that chisel you into oneness. It’s a married state of mind.

Our contributors Mo & Phindi are, amongst other things, authors of the critically acclaimed book Love Isn’t For Cowards, professional relationship coaches, participants in the SA reality show Power Couple SA, columnists for The Herald Newspapers, Isolezwe and many more. We are grateful for partnerships that add value for the Jewel Family of readers. 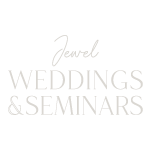